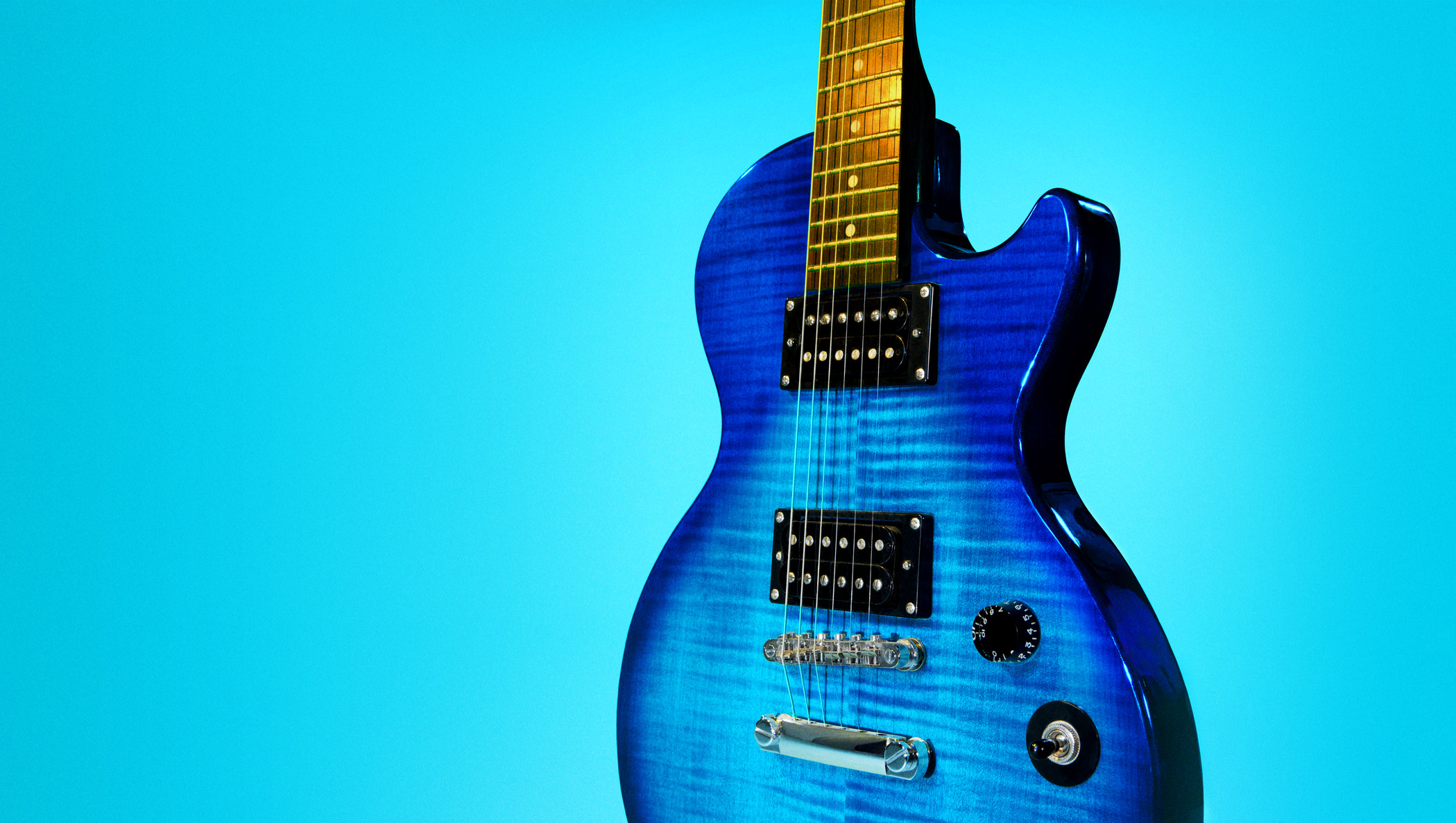 A self-taught multi-instrumentalist and former construction manager, Alex is the current musical director of the critically acclaimed Broadway at the W concert series in New York City. When not on the jobsite or working with a Broadway cast, Alex can be found at venues across the United States or gigging locally any of the numerous musical venues in New York City.