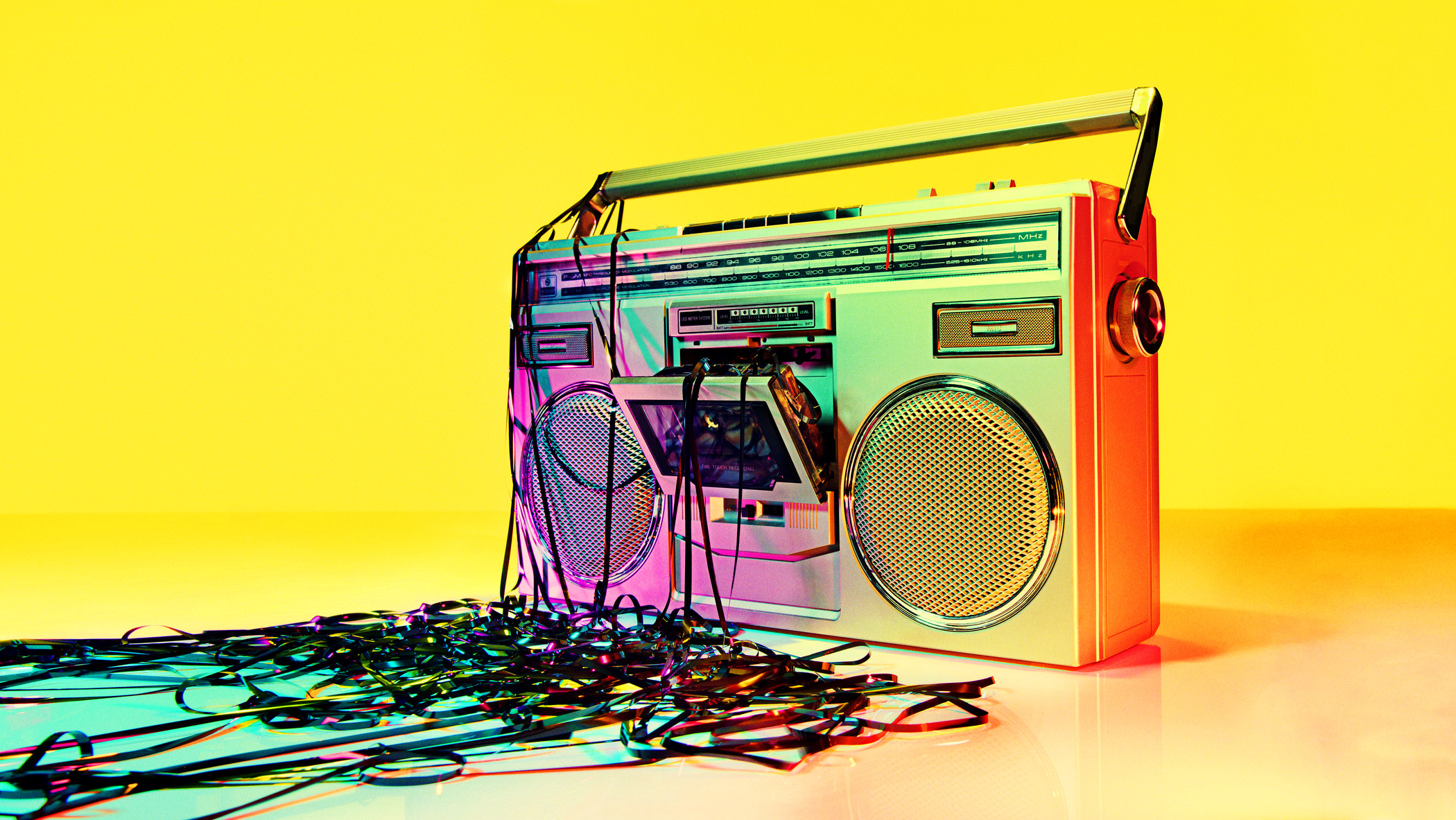 Grammy-nominated songbird, Frenchie Davis was first introduced to the world as a fan-favorite on the second season of American Idol and has continued to wow audiences with her unique and versatile talent; appearing in Broadways RENT, the 30th-anniversary national tour of Aint Misbehavin, as the iconic Effie White in the West Coast-touring production Dreamgirls, and as a top-five finalist on the first season of NBCs The Voice.

In Frenchie’s one-woman “pop cabaret”, she performs soulful arrangements of songs spanning every genre ranging from Broadway to R&B to Rock and Roll, and even hip hop!.