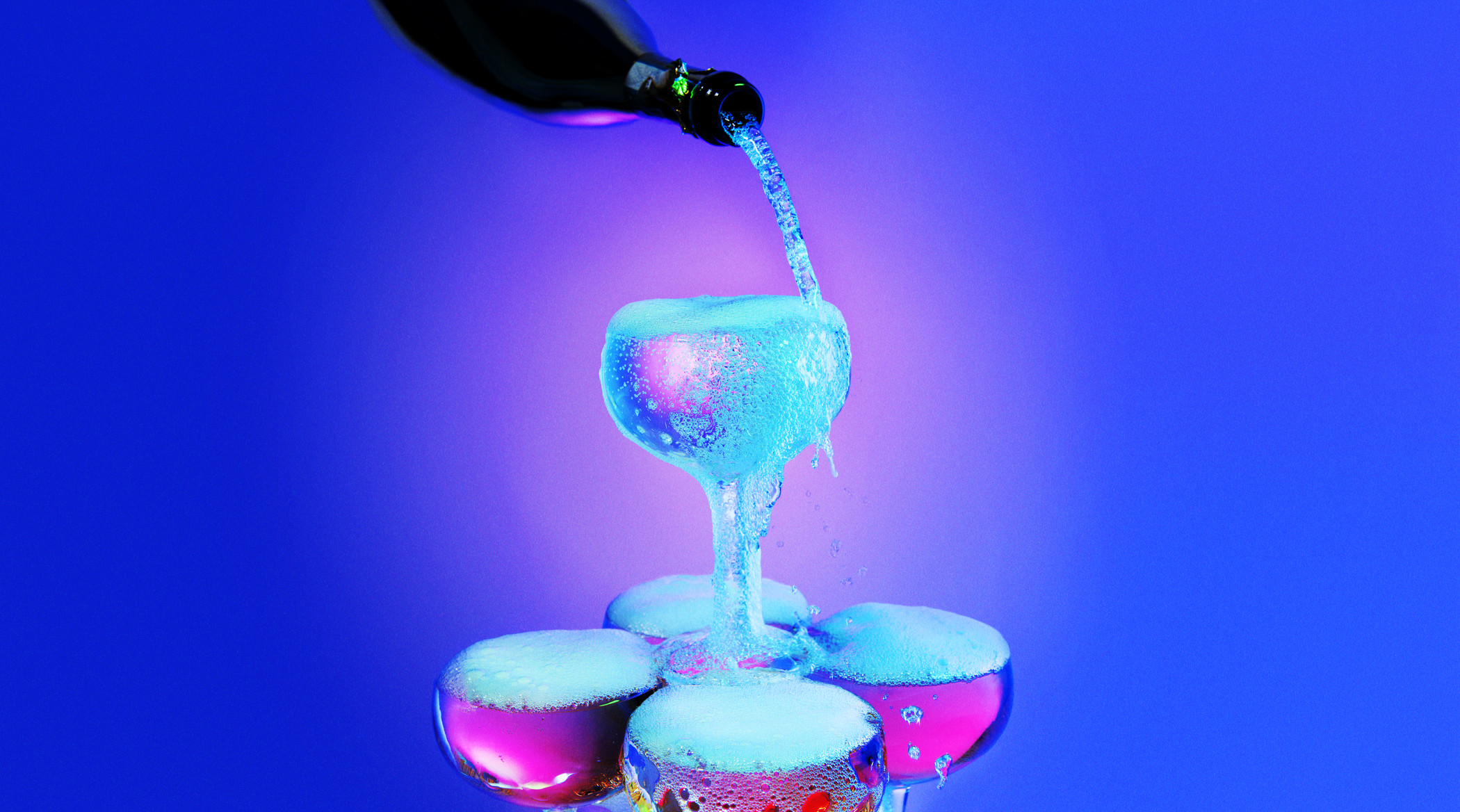 Kathryn Gallagher made her Broadway debut in the critically acclaimed 2015 revival of the Tony Award-winning musical, “Spring Awakening.” She has independently released three EPs with her original songs featured in films and on television, including USA’s “Covert Affairs,” Lifetime’s “Younger,” and Stuart Blumberg’s “Thanks for Sharing.”

You can currently see her in Lifetime’s “YOU,” starring Penn Badgley and John Stamos. Most recently, she was seen in the world premiere of “Jagged Little Pill,” a new musical inspired by the themes of Alanis Morissette’s Grammy Award-winning album, directed by Diane Paulus and book by Diablo Cody.
Stay connected: Follow us on Instagram @wnytimessquare