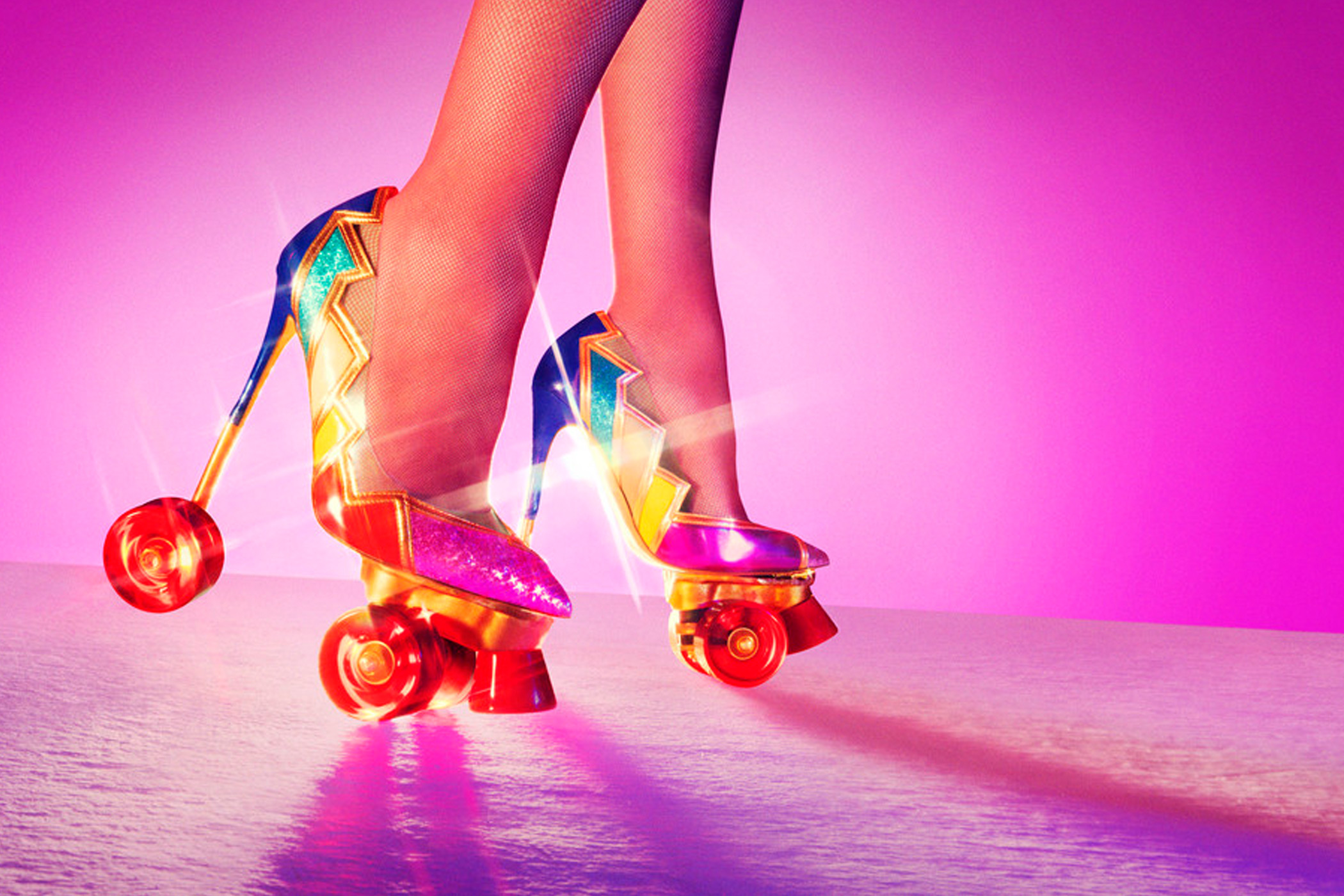 Broadway @ W Times Square is a night produced by Broadway and TV veterans in an effort to shed a light on Broadway’s hottest shows and their talented casts! An authentic Broadway experience at the exclusive W NY- Times Square.

For this special live podcast episode the Special Guest is Broadway sensation Laura Dreyfuss. Laura made her Broadway debut in the production of Hair. She then went on to play the role of “Girl” in the Tony award winning production of Once on Broadway. On television Laura is best known for her portrayal of “Madison” on FOX’s Glee. Her stunning performance of “Zoe Murphy” in Broadway’s Dear Evan Hansen garnered a Tony and Helen Hayes nomination, and she now will go to join her former cast mate Ben Platt in the upcoming Netflix special, The Politician. Laura will be sitting down with Ilana and discussing her journey thus far, along with sharing some of her favorite tunes.

Sip on a cocktail, sit back and relax, and listen to the charming and personable Ilana as she takes you on a journey to get to know Laura Dreyfuss and her path to Broadway and beyond!
Stay connected: Follow us on Instagram @wnytimessquare @littleknownfactspodcast @loladre