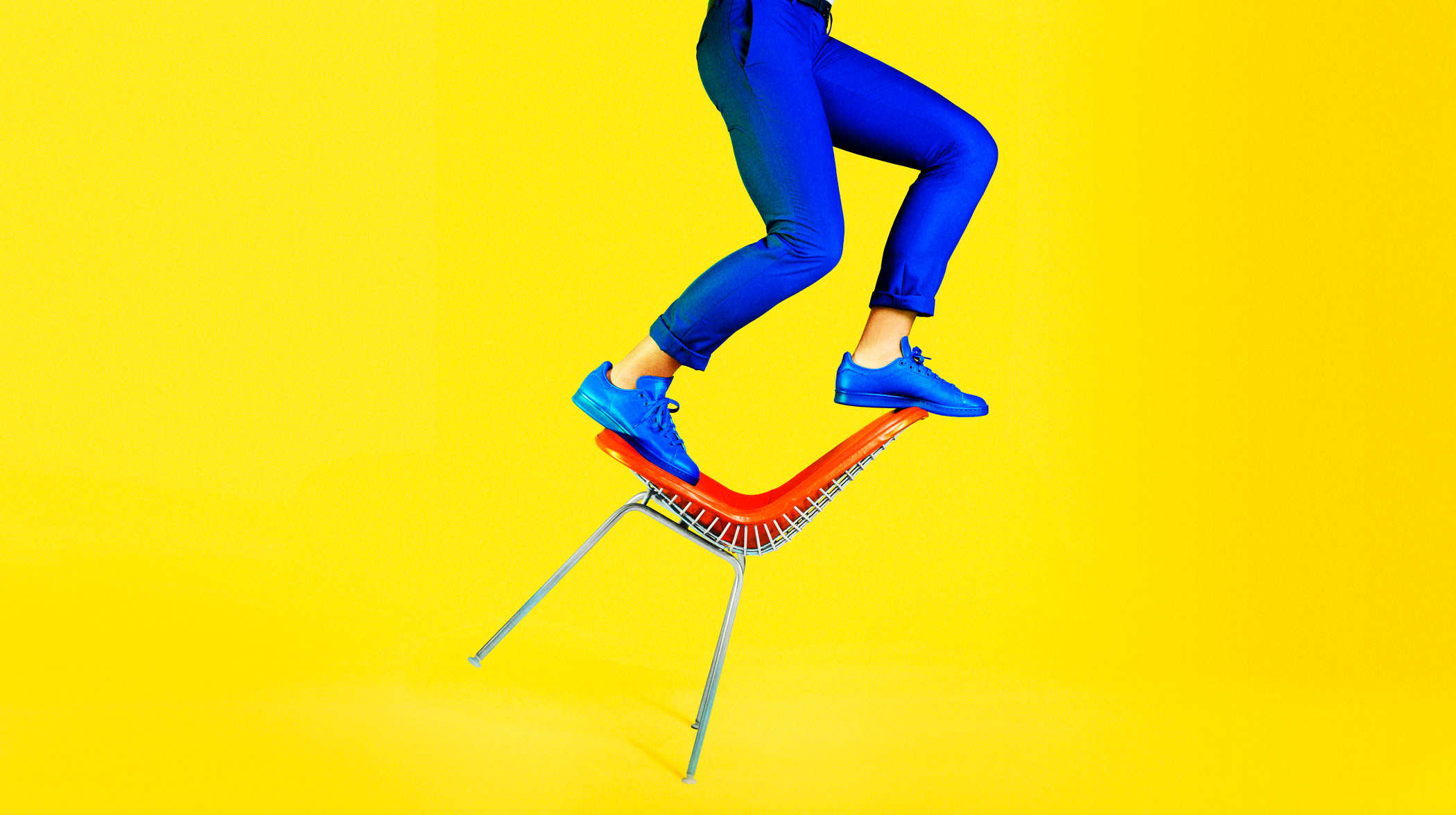 Ethan Slater, his guitar, and a set of songs he’s been working on with a few friends, including Lilli Cooper and Nick Blaemire.

Ethan made his Broadway debut as Spongebob in “SpongeBob Squarepants,” for which he won Drama Desk and Outer Critics Circle Awards, and was nominated for a Tony Award. He recently made his television debut on “Law and Order: SVU,” and can be seen this season in “Murphy Brown,” the upcoming “Fosse/Verdon” series on FX, and others. But more relevant to this event, Ethan is a writer with a number of pieces in development for film, television, and stage. One such project is his musical “Edge of the World,” from which he (along with collaborator Nick Blaemire, “SpongeBob SquarePants” co-star Lilli Cooper, and others) will perform at this concert.
Stay connected: Follow us on Instagram @wnytimessquare