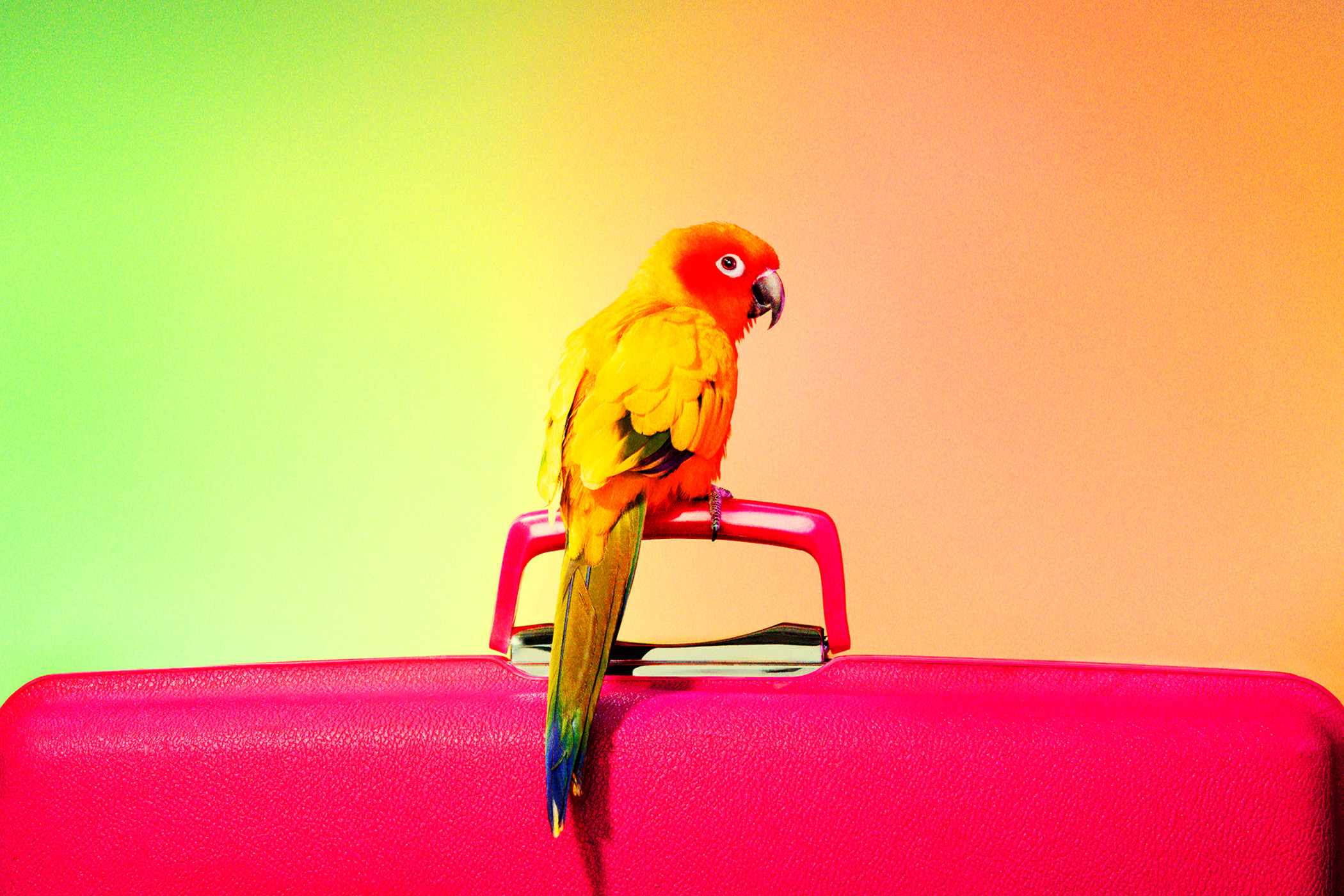 42 Seven Productions presents COMEDY NIGHT AT W! A collection of diverse stand – up comedians from around the globe performing in the Living Room of the upscale W New York Times Square. These comedians have been featured on Comedy Central, Netflix, The Daily Show and both local and international comedy festivals. Hosted by emerging comic, Hayden Kristal, this lineup has a little something for every type of humor. Sit back, sip on a beautifully crafted cocktail, and have a few laughs with us. Then stick around for a Live DJ! Help us launch our very first Comedy Night at W off right!