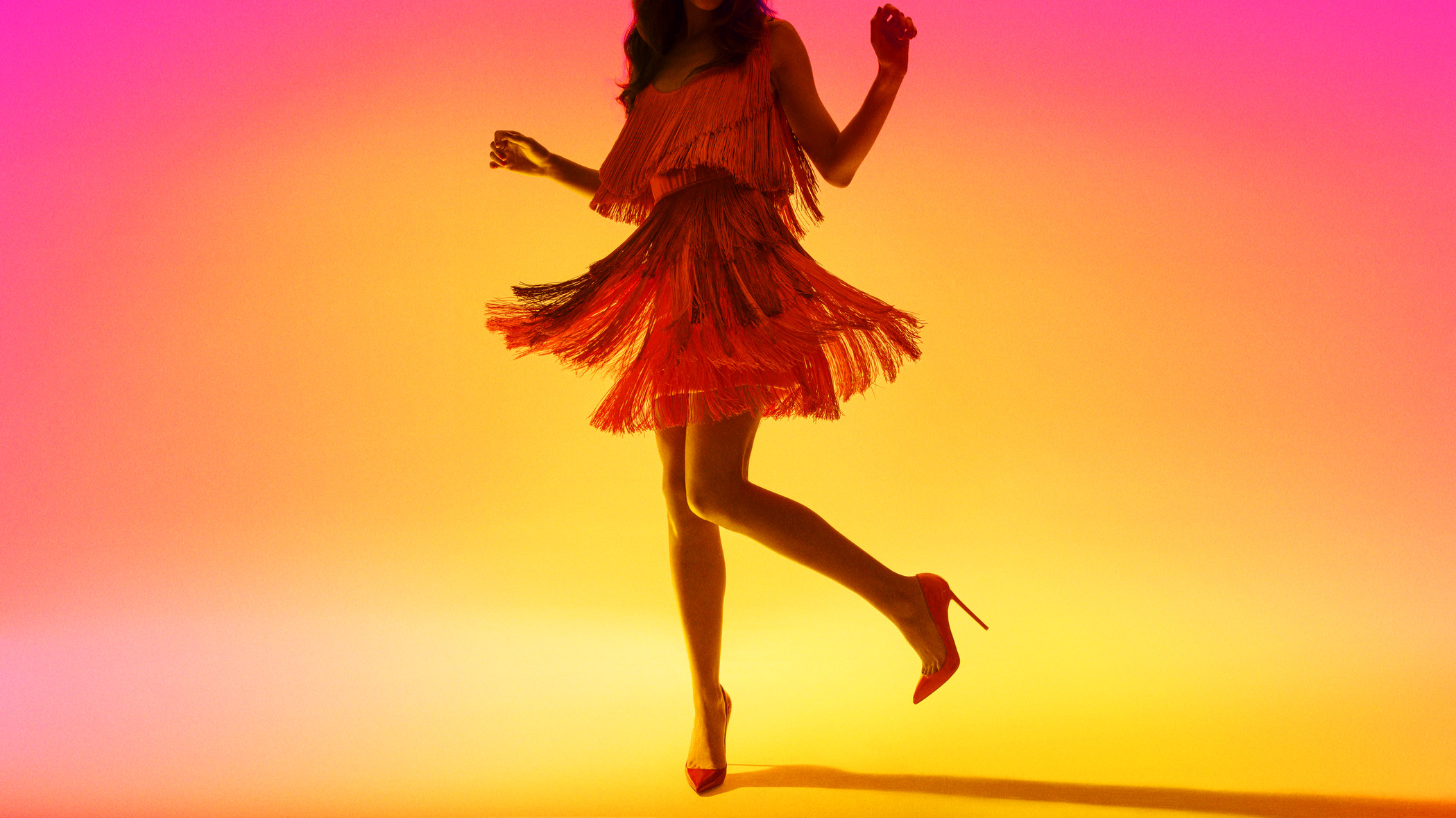 Broadway at W – A Bronx Tale

Broadway @ W Times Square is a night produced by Broadway and TV veterans in an effort to shed a light on Broadway’s hottest shows and their talented casts! An authentic Broadway experience at the exclusive W NY- Times Square.

Join us in welcoming the return of cast members from Broadway’s A BRONX TALE. A raw, acoustic, up close and personal evening with Broadway’s brightest talents and special guest stars from Broadway, Tv, and Film.